My name is Ben Dandois.  I started freestyle wrestling at a young age and got hooked on mixed martial arts since the early days of the UFC. Becoming an MMA champion is what I wanted to achieve in life. So as a young adult I started to cross-train different martial arts such as: wrestling, Brazilian jiu jitsu and kickboxing.

After a winning streak in different international organizations, I took the ringname  Mr. Perfect. A dream became reality in 2005, when I won the first Belgian MMA championship title. Later in my career I succeeded in capturing the European title in 2014 in Italy.  In 2017 I decided to leave the gloves in the cage after a big win at Cage Warriors 89 in front of a huge local crowd at the Lotto Arena Antwerp.
Beside of being a pioneer of our local MMA scene and a decorated professional MMA fighter, I am also the founder and head coach of the Perfect Team MMA training center located in Antwerp. Together with my team of coaches we prepared many local MMA fighters to compete at big international events such as: Cage Warriors, RIZIN, Bellator and the UFC 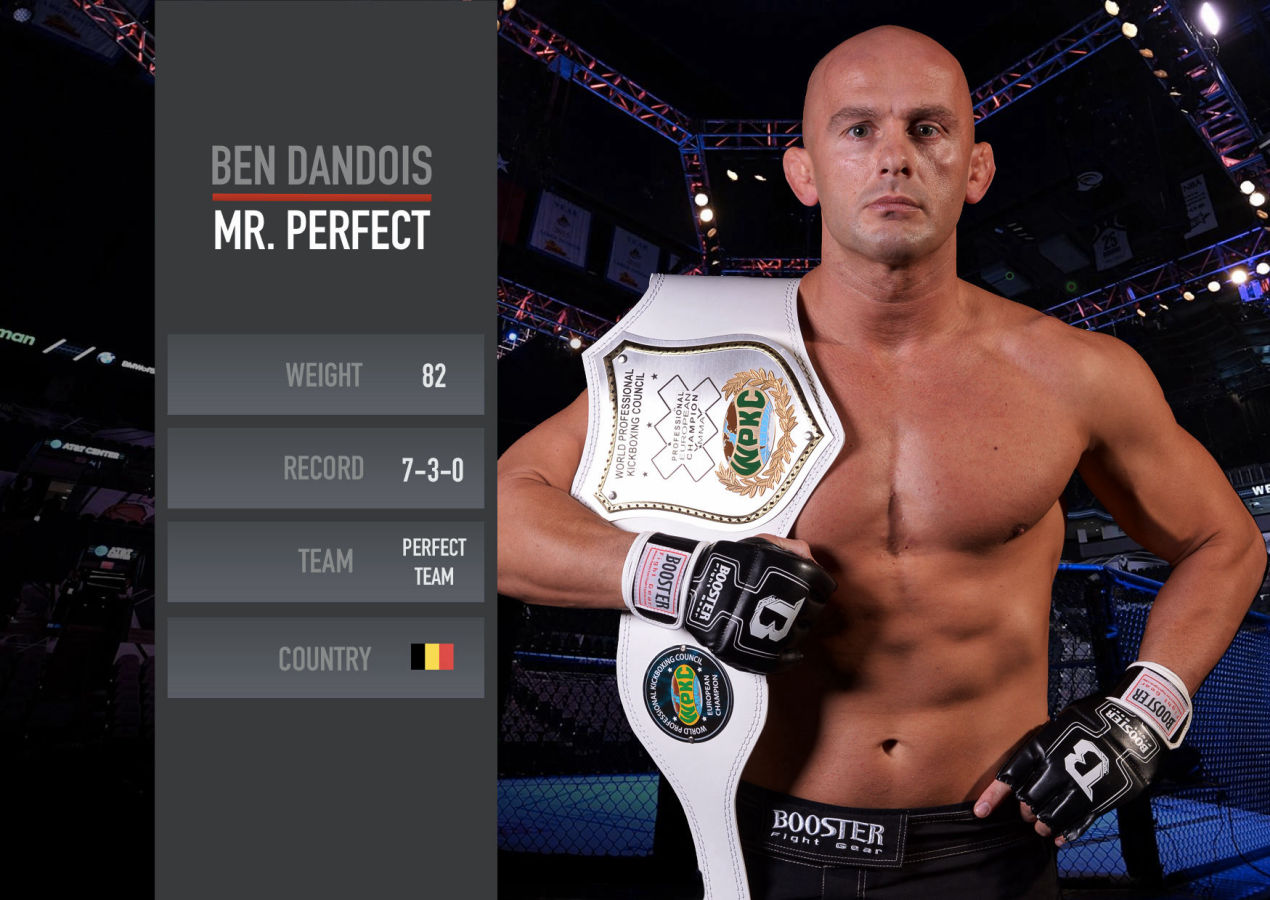 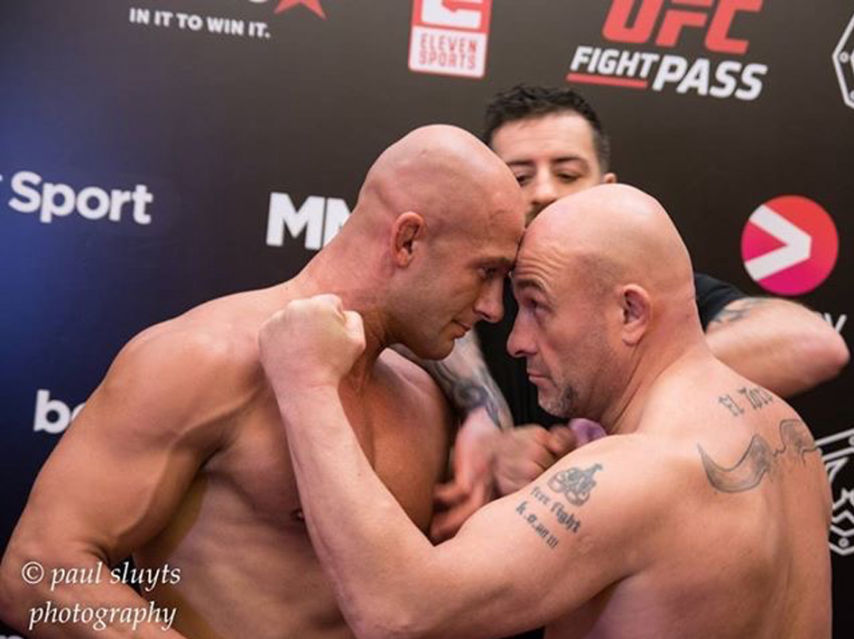 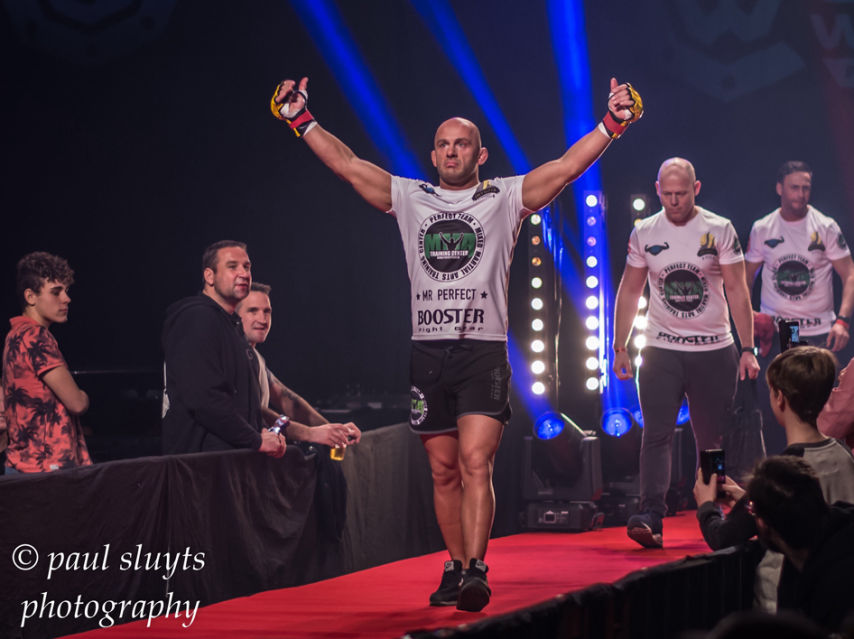 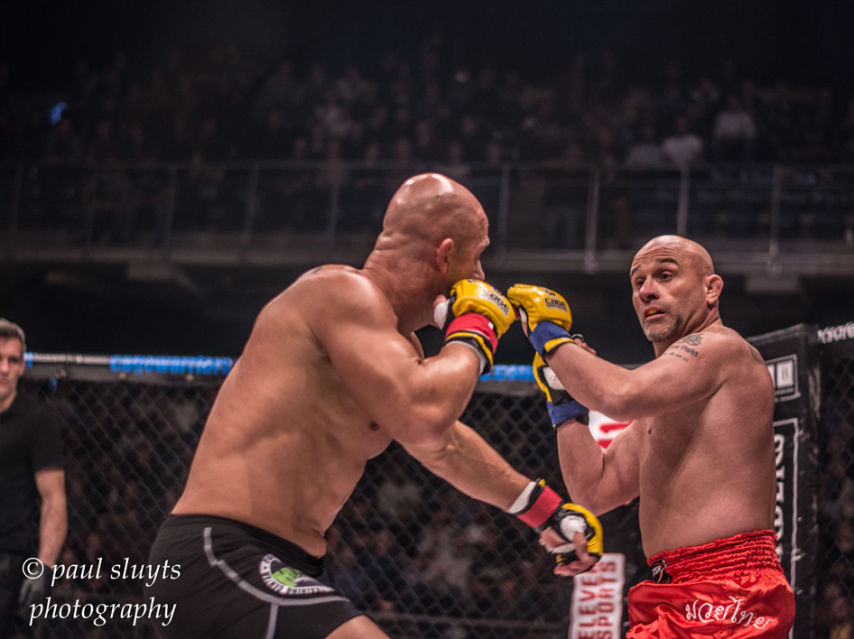 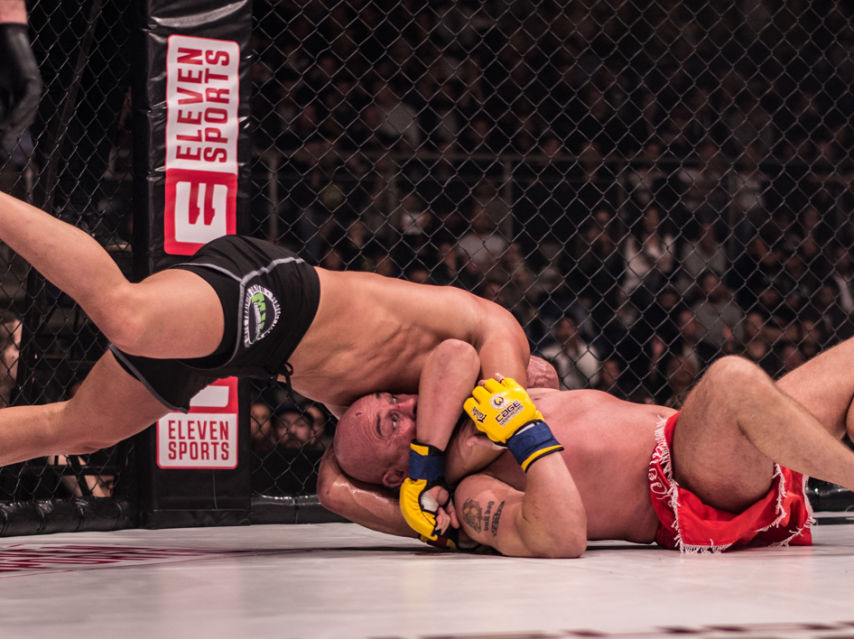 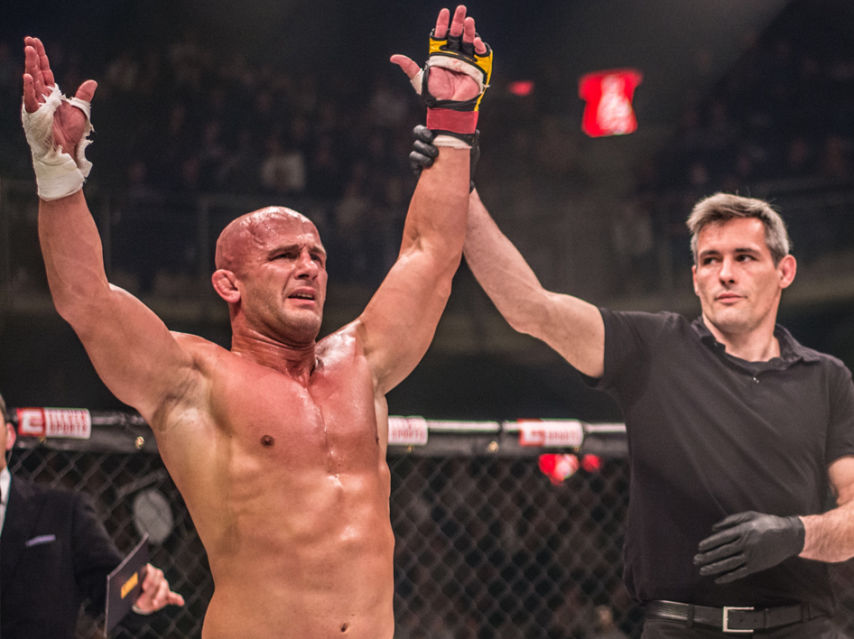 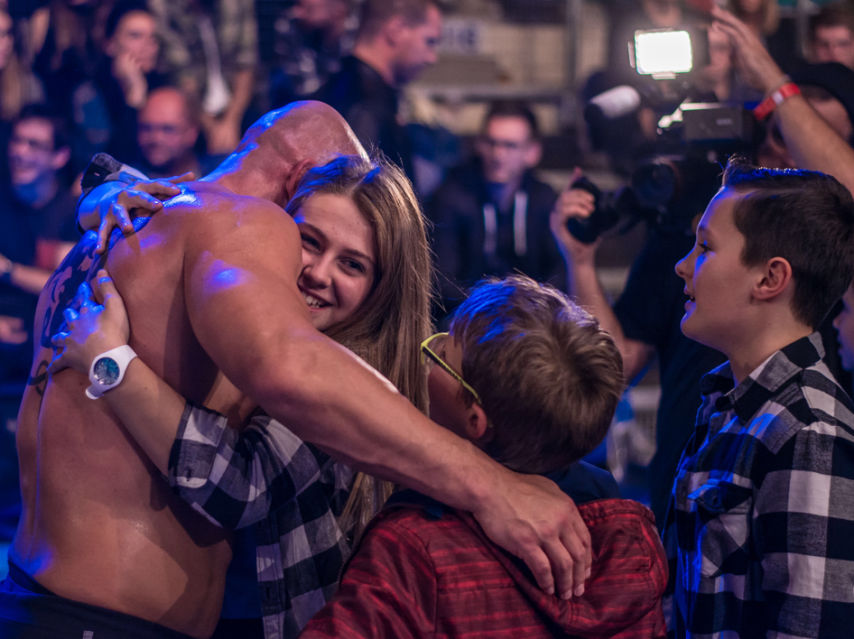 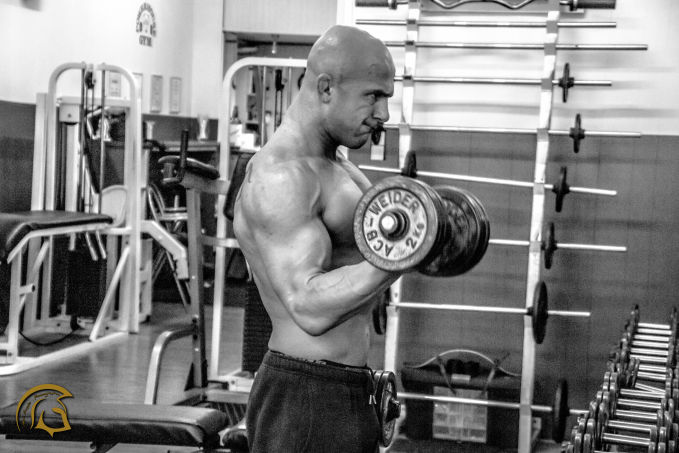 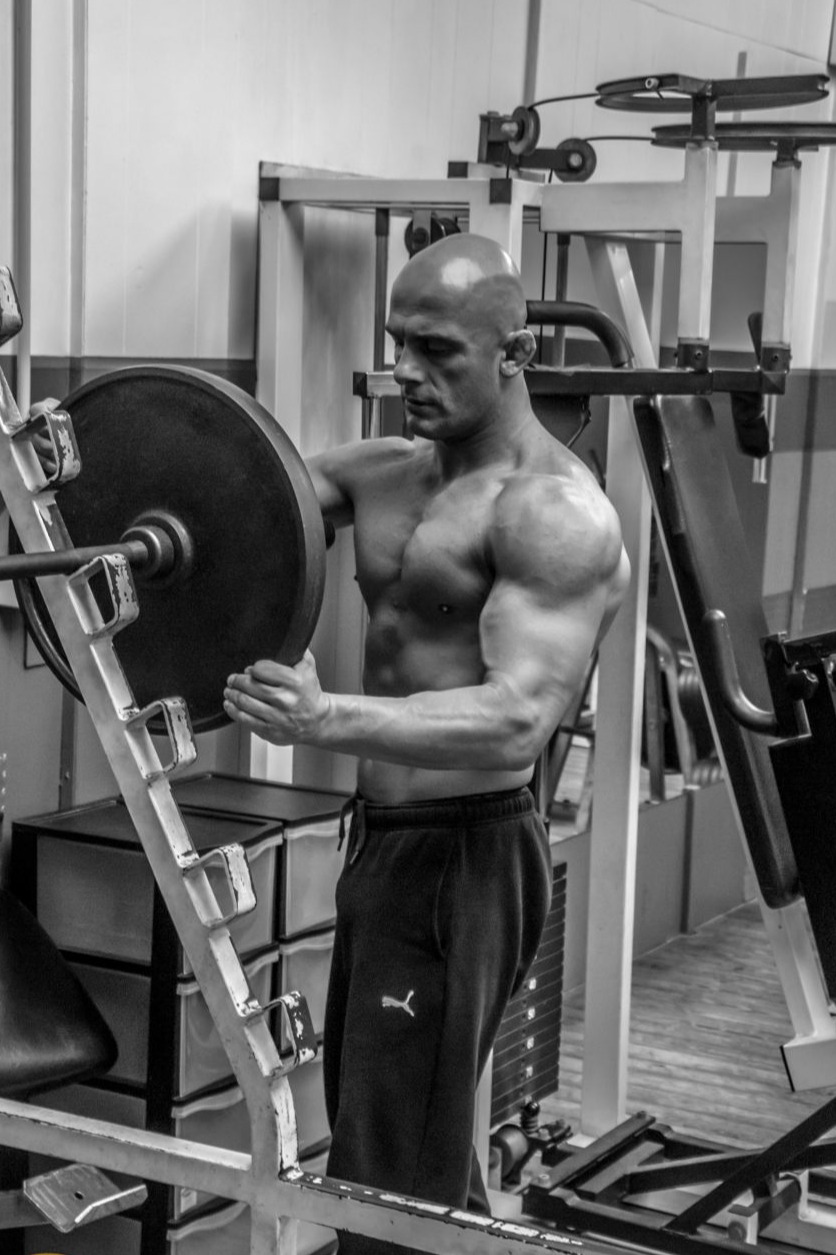 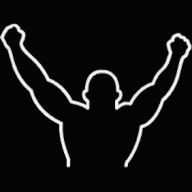